The aim of the NOVA Sports Club is to be a sports space accessible to the whole community – inside and outside NOVA -, promoting the practice of sports such as Volleyball, Basketball, Handball, Padel, Tennis, Climbing or CrossFit. The inauguration was on the 16th of November, by the NOVA University Lisbon, in the university campus of Monte da Caparica, which now has the largest complex of covered Padel courts in the Greater Lisbon.

Besides having ten Padel courts, built with the latest technology, the NOVA Sports Club also has a multi-sports court for the practice of Volleyball, Basketball, Futsal and Tennis.

“We are very pleased to inaugurate this complex which, besides providing our students with good conditions for sports practice, is a clear demonstration of the openness of our university and the NOVA School of Science and Technology (FCT NOVA) to the whole local community”, said the Rector of NOVA, João Sàágua.

The creation of this space is part of the university’s bet on the practice of sports as a strategic axis of life on NOVACampi , supporting student athletes and promoting physical activity, leisure and a healthy lifestyle, being the Sports Club the first materialization of this transversal bet.

“Sport plays a very important role for citizenship and for academic life. Through sport one learns to compete with a sense of justice, to win with elegance and to lose with elegance. Something that is important in the Academy and in life in general. The team sports that will be practiced here are especially interesting from the point of view of this training”, added João Ságua.

The Minister of Science, Technology and Higher Education, Elvira Fortunato, was also present at the inauguration event of the NOVA Sports Club, where she stressed that “these initiatives are fundamental. One of the greatest claims of the students is precisely the need for sports infrastructures, so congratulations are due to everyone for the creation of this space. This was a ‘seed’ that already existed in NOVA, which has a Sports Office in its structure, and now we have the final result”.

The President of the City Council of Almada, Inês de Medeiros, took the opportunity to thank the opening of the space to the whole local community. “Just as the municipality has made infrastructures available to students from the very first moment, now our population also has a new sports space. The more infrastructures there are, the better, so it is a joy to see this project come to fruition.”

The creation and promotion of NOVA Sports Club is the result of a partnership with RacketsPro, a leading national company in the management of racket clubs, which allowed the renovation of the old sports structures of the Monte da Caparica campus. “We are proud to be associated with higher education institutions. We believe in the potential of these institutions and we are convinced that the NOVA and FCT NOVA community will be very proud of these infrastructures”, stressed Carlos Pratas, Rackets Pro representative.

In her intervention, the executive director of SASNOVA, Paula Machado, said to be “very pleased with this project, not only for the students of FCT NOVA, who now have a great sports infrastructure, but also because it is a space open to the community, where everyone can interact among themselves and participate in sports activities”.

The president of the Students Association of FCT NOVA, Edgar Coimbra, also praised the materialization of this infrastructure, long wanted, stating, however, that “there is still a lot of room to grow, to become a place that serves not only the FCT NOVA community and the local community, but also the university sport”.

The students from NOVA are the most outstanding and medal-winning in the Portuguese university universe, and in the last five years, the sport representation of NOVA in university championships has varied between 35 and 47 sports.

Considering this relevance of university sports, the director of FCT NOVA, José Alferes, launched a challenge for the next years: “This is a space that has a lot of value, but perhaps it is not yet the space we need to relieve Almada Municipality of the space that our sports teams have to use. Therefore, I challenge us to look at the sports centre and think about a project that allows this space to also serve students and university sports teams. Once this project is finished, let’s think about the next one! ” 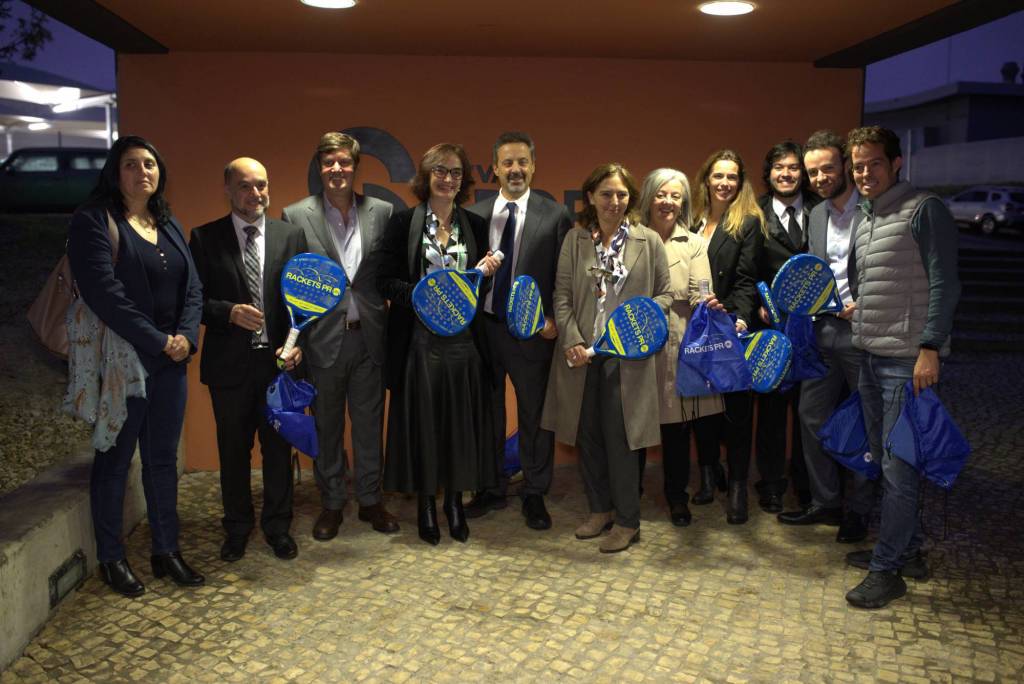 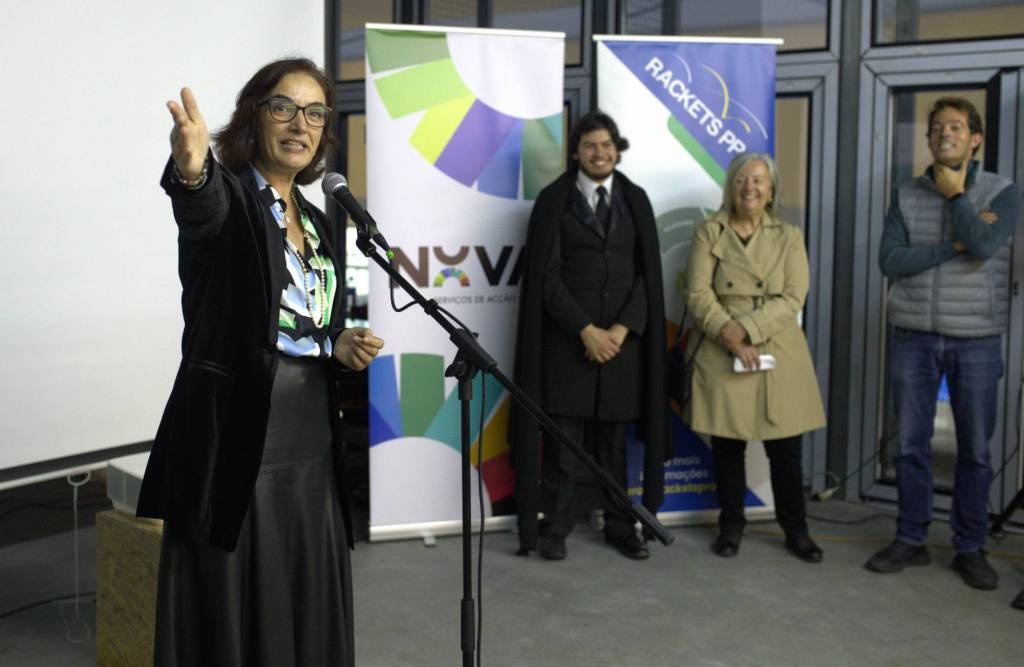