The Arctic Circle Assembly took place in Harpa concert and conference centre during 13 to 16 October 2022, including the active participation of the University of Akureyri as in the past years. This is the world’s largest international discussion venue on the Arctic regions with the participation of guests from approximately 60 countries.

Arctic Circle is a remarkable venue, not least because it hosts an incredibly diverse group of people with divergent backgrounds. The driving force behind this event is His Excellency Ólafur Ragnar Grímsson, former President of Iceland and honorary doctor at the University of Akureyri.

The University of Akureyri is an active participant in research on the northern regions and has taken part in the Arctic Circle Assembly from its beginning, or since 2013. Thus, Arctic Circle is a unique opportunity for the University and its academics to disseminate their research, meet academics from other institutions and gain insight into what others are doing.

The Nansen Professorship to be continued

This year, as usual, the University of Akureyri made strong contributions to seminars and special events; for example, an address by the University Rector, Eyjólfur Guðmundsson, at the signing of a declaration of intent relating to renewed co-operation between Iceland and Norway in the field of research focusing on the northern regions. Among those present at the signature ceremony was Haakon Crown Prince of Norway, Þórdís Kolbrún Reykfjörð Gylfadóttir, foreign minister of Iceland and Ágúst Hjörtur Ingþórsson, director of Rannís, The Icelandic Centre for Research. The declaration of intent was signed by Martin Eyjólfsson, permanent secretary of the foreign ministry of Iceland and Eivind Vad Petersson, permanent secretary of the foreign ministry of Norway. The signature confirms the allocation of funds in support of the Nansen Professorship at the University of Akureyri as well as financial support of a research fund between Iceland and Norway until 2026. Dr Rasmus Bertelsen, the current Nansen professor until next year, participated in a large number of seminars and special events at the assembly. Former Nansen professors Dr Astrid Ogilvie, Dr Gunnar Rekvig and Dr Jessica Shadian were also present and, inter alia, participated at a seminar on the Nansen Professorship. 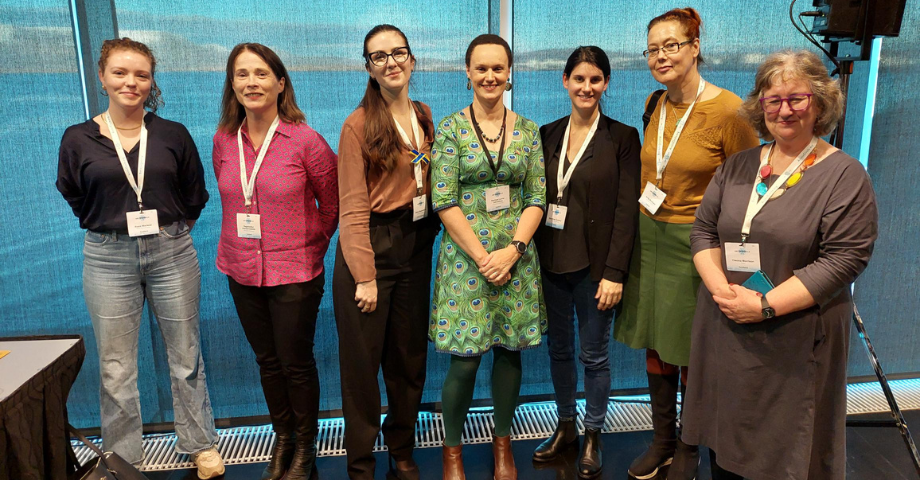 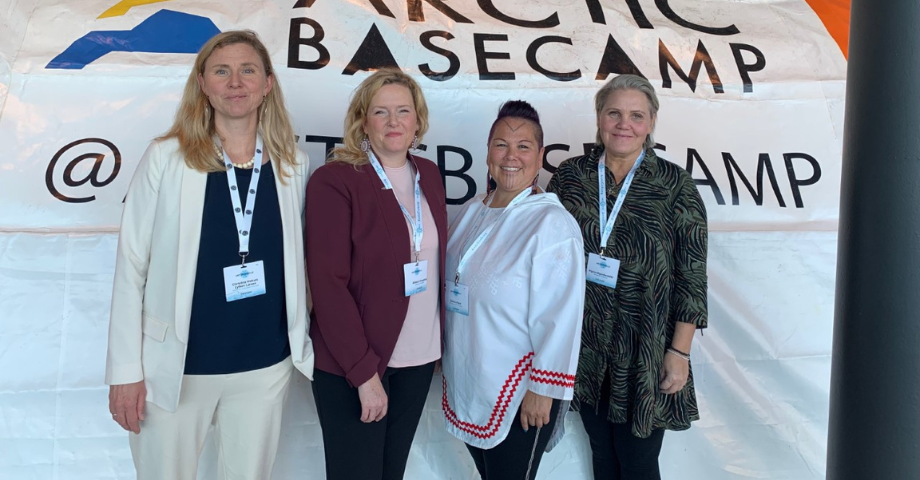 Representatives from the Faculty of Law of the University of Akureyri, Rachael Lorna Johnstone, Ragnheiður E Þorsteinsdóttir and Antje Neumann gave lectures on Polar Law in seminars and they also participated in the Polar Law Symposium, conducted just before the Arctic Circle Conference. Sigrún Sigurðardóttir from the School of Health Sciences gave a lecture on psychological traumas in northern regions and Rúnar Gunnarsson, from the International Office, and Hildur Sólveig Elvarsdóttir were available for consultation at the promotional booth of the University of Akureyri. Finally, Helga Kristjánsdóttir, from the Faculty of Business Administration, attended the event in relation to her function as instructor in a course on Arctic Circle taught to students at the University’s Faculty of Business Administration.

A lively occasion among students and staff 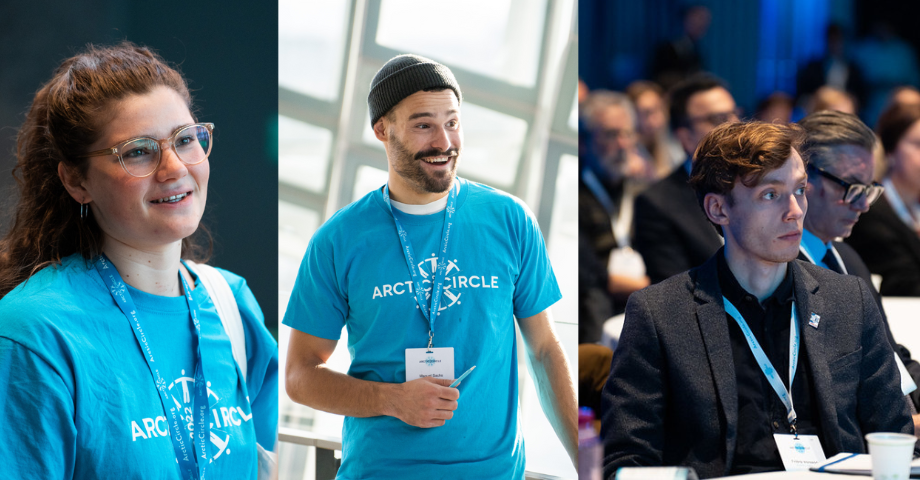