“The most likely explanation is that fast-growing lobsters are also the ones that are the hungriest and therefore seek out lobster traps to look for bait. In fishing areas, the fast-growing lobsters disappear from the population, and such areas are left with the lobsters that grow slowly and are hesitant to enter traps.”

That is what marine researcher Tonje Knutsen Sørdalen from UiA’s Centre for Coastal Research (CCR) says. She has led the research together with Esben Moland Olsen from CCR and Kim Halvorsen at the Institute of Marine Research in Arendal. The surprising findings were also mentioned in The Economist and Nature. This research was also a large part of Sørdalen’s doctoral work.

You can read the entire research article here.

The researchers compared 14 years of lobster data from three different areas along the Skagerrak coast. A total of 2303 lobsters were caught, tagged and later recaptured.

“We came to the same conclusions in all the three areas, which means we can rule out local variations”, Sørdalen says.

For males, the results pointed in the same direction, but the differences between areas were significantly smaller than for females.

Sørdalen explains that this difference in growth therefore only applied to female lobsters.

“We’ve previously shown that male lobsters have larger claws relative to body size in marine protected areas. We therefore have a theory that the difference in growth would hold for male lobsters had we looked at weight instead of length”, she says. 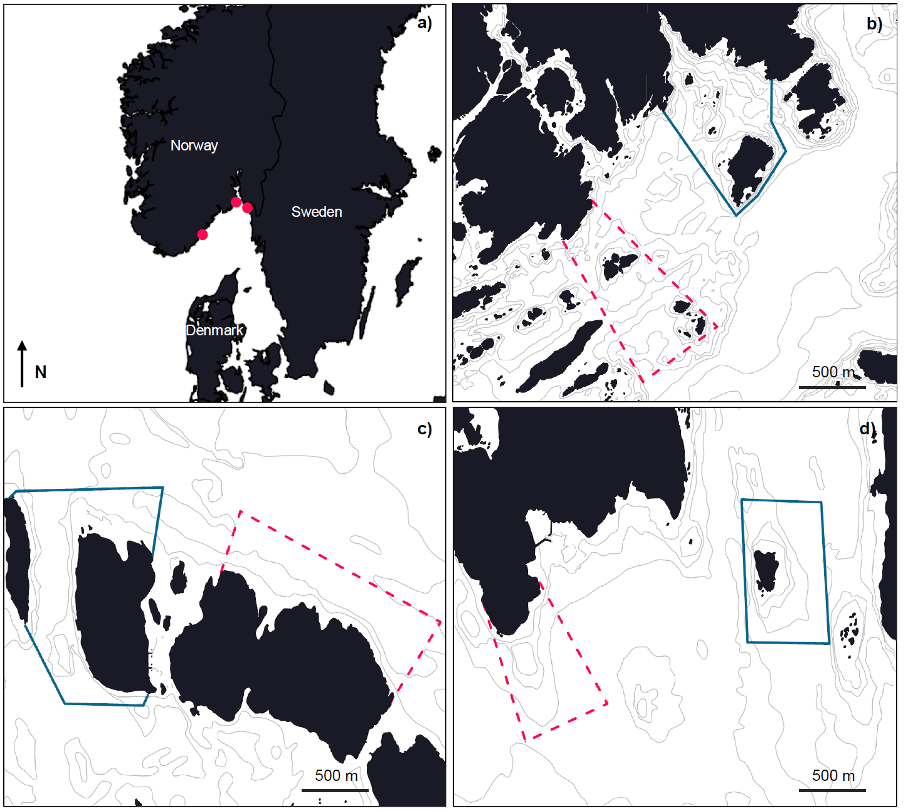 Three areas in Aust-Agder, Vestfold and Østfold were compared, they have all been lobster reserves since 2008. Lobster fishing is prohibited.

Difference not found in lobsters below minimum size

Lobster reserves have proven very effective in increasing local lobster populations. Sørdalen thinks that the protection of fast-growing lobsters may explain why.

“We did not find this difference for lobsters below the minimum size of 25 cm. These are clear signs that selection is taking place due to fishing”, Sørdalen says.

“Bold and hungry lobsters are fished out of the population”, she says.

Protected areas plus maximum size are an unexpectedly good combination

One idea behind lobster reserves is that they can supply surrounding areas with more lobsters. That is because some individuals are forced to “move out” when it gets crowded.

In 2017, a maximum size of 32 cm for landing lobster in the Skagerrak was introduced. Sørdalen thinks that this regulation in combination with reserves will help increase the populations that live outside these reserves.

“They will be protected. If they grow big inside the reserve, they can move out and fear the lobster traps. Fast-growing lobsters develop faster and reproduce earlier and are therefore also great for breeding”, Sørdalen says. 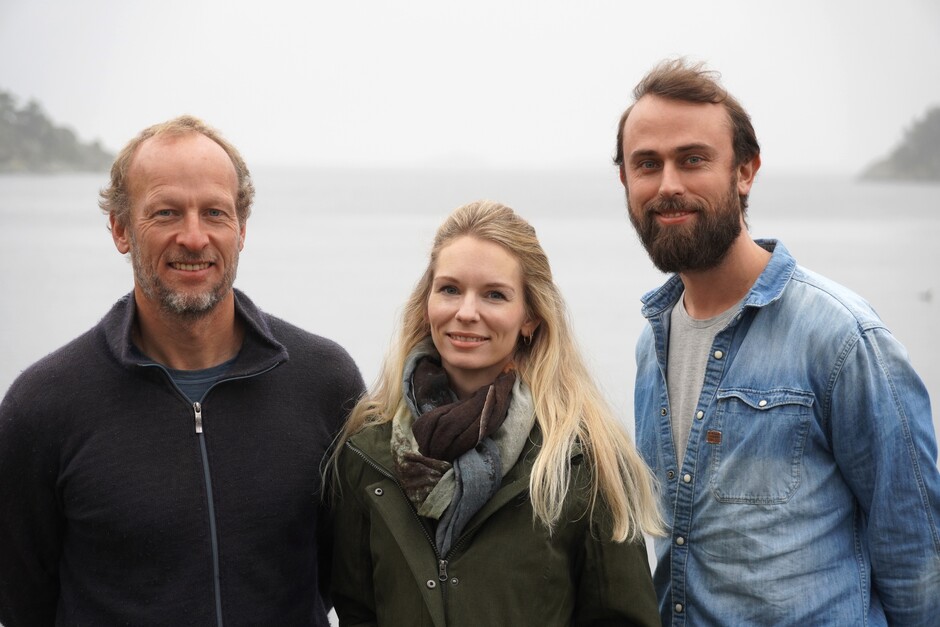 This article was written in collaboration with the Norwegian Institute of Marine Research.