11/30/2022, Xalapa, Ver.- A fourth grade boy tears a page out of his notebook, before putting it in his backpack along with the other supplies when leaving school; later, he makes a paper airplane and launches it over the top of the school wall.

On the other side of the fence, a child carrying a cardboard box with sweets that he sells picks up the plane, unfolds it and integrates the sheet into a small block that he assembles with reused materials, to write his math notes there.

With this video that lasts just over a minute, Karla Eloísa Navarra Castellanos and Isaac Alvarado Jiménez, students from the Faculty of Administrative and Social Sciences (FCAS) of the Universidad Veracruzana (UV), won the Audiovisual category for “ Silver Caracol University Recognition” granted by the Mexican Center for Philanthropy, AC ( Cemefi ).

The audiovisual production is called “Planes of Hope.”

Karla and Isaac, who are studying for a degree in Advertising and Public Relations, were victorious in the 19th edition of the contest, in which students from different Ibero-American universities participated and had the theme “Ideas that change the world”. 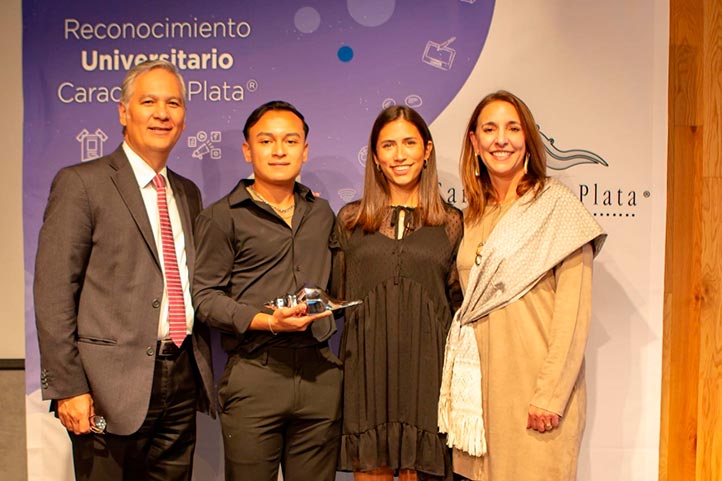 Isaac shared that this video arose with the intention of making visible the work of the Movement to Support Working and Street Children ( Matraca ), AC

Karla mentioned that to carry out the project they had to overcome many challenges, since five days before the delivery deadline they could not find the protagonists of the recording or a classroom to do it.

It was then that Professor Eduardo Azouri put them in contact with directors and teachers of the “Teresita Arenas Calderón” Elementary School, who gave them all the support to carry out the audiovisual production.

The young man commented that on November 1 he received an email informing them that they had been successful and that they had to attend the award ceremony on the 24th at the Cemefi facilities , located in Mexico City. 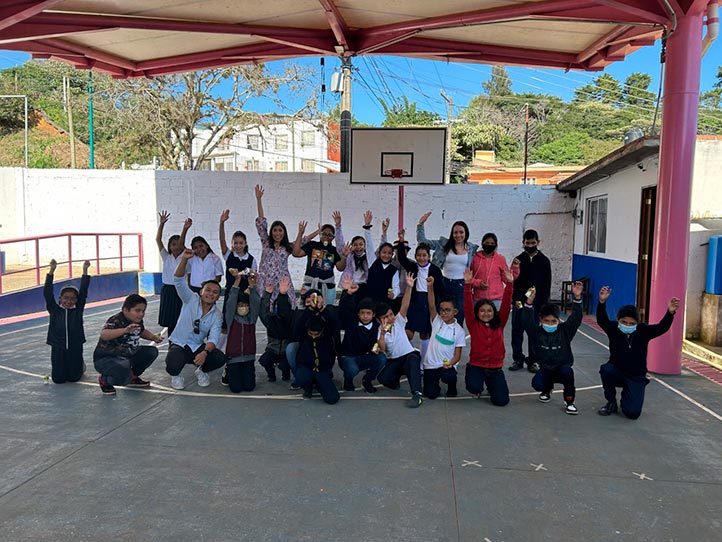 Both commented that they will continue to support Matraca , AC, in the collection of school supplies.