Tianyuan 1 satellite, independently developed by Nanjing University of Science and Technology, was launched aboard a Long March-2D Yao 53 carrier rocket from the Taiyuan Satellite Launch Center (TSLC) at 18：51 on October 14. It was the 100th&amp;nbsp;launch mission from the center. The rocket and the satellite separated and the satellite entered its planned orbit successfullyat 19:06. Then, the satellite in-orbit testing was carried out. 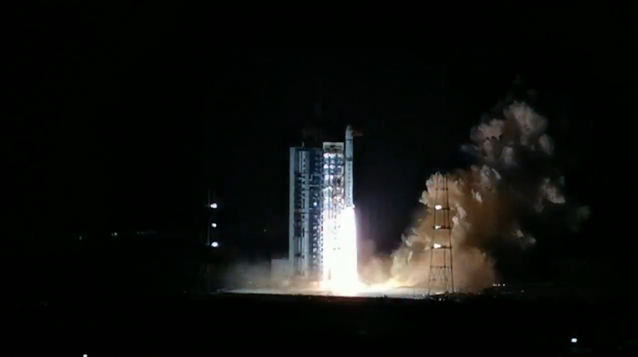 The 10kg 6U CubeSat for technical experiment and popular science popularization education&amp;nbsp;is the 12th micro/nano satellite independently developed by the Micro/Nano Satellite Research Center of School of Mechanical Engineering. The satellite will carry out in-orbit verification of domestic components so that China’s autonomous controllability of space components can be enhanced. It also includes NJUST’s homegrown solid rock booster and cold gas thruster for the first test in the space. The cold gas thruster, manufactured by 3D printing, reduces its weight by more than 30%.

The popularization of space science and technology was actively conducted during the development phase of the satellites in NJUST. The in-depth cooperation with the Primary School affiliated to Nanjing University of Science and Technology began in 2019. With primary school students participating in the development of Tianyuan 1 satellite as the starting point, integration and innovation class and a core R&amp;amp;D team on satellites were established. The new model of the popularization of space science and technology called “CubeSite+Course” integrates learning and practice, effectively links space technology, spirit, culture with the quality science education for primary and secondary school students, and stimulated their dreams and patriotism. Thereby the development of China’s popularization and education of space science and technology can be promoted. 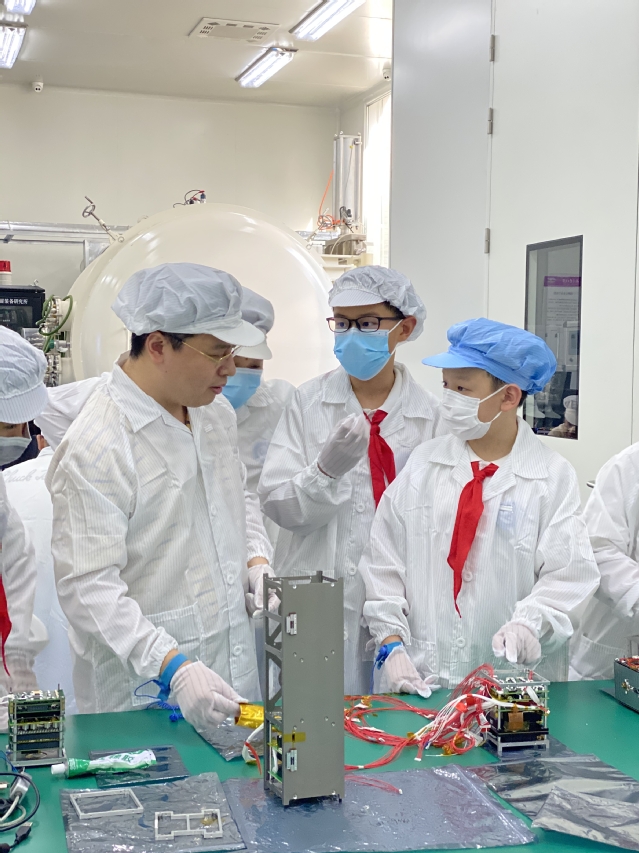