More than 600 students participated in the Recreational and Sports Day of the Rosario Campus that took place on Wednesday, August 24 at the Old Resian Club. The attendees practiced different sports, such as men’s and women’s soccer, hockey, basketball, beach volleyball, table tennis, chess, 80-meter races and board games.

The meeting was broadcast by Comunidad Fan, a local multimedia company that moved its radio studio to the site to broadcast on cable, FM radio and Twitch.

This conference was held prior to the InterUCA Olympics, which will be face-to-face again after three years. They will take place on September 14 at the Club Ciudad de Buenos Aires. More information by clicking here . 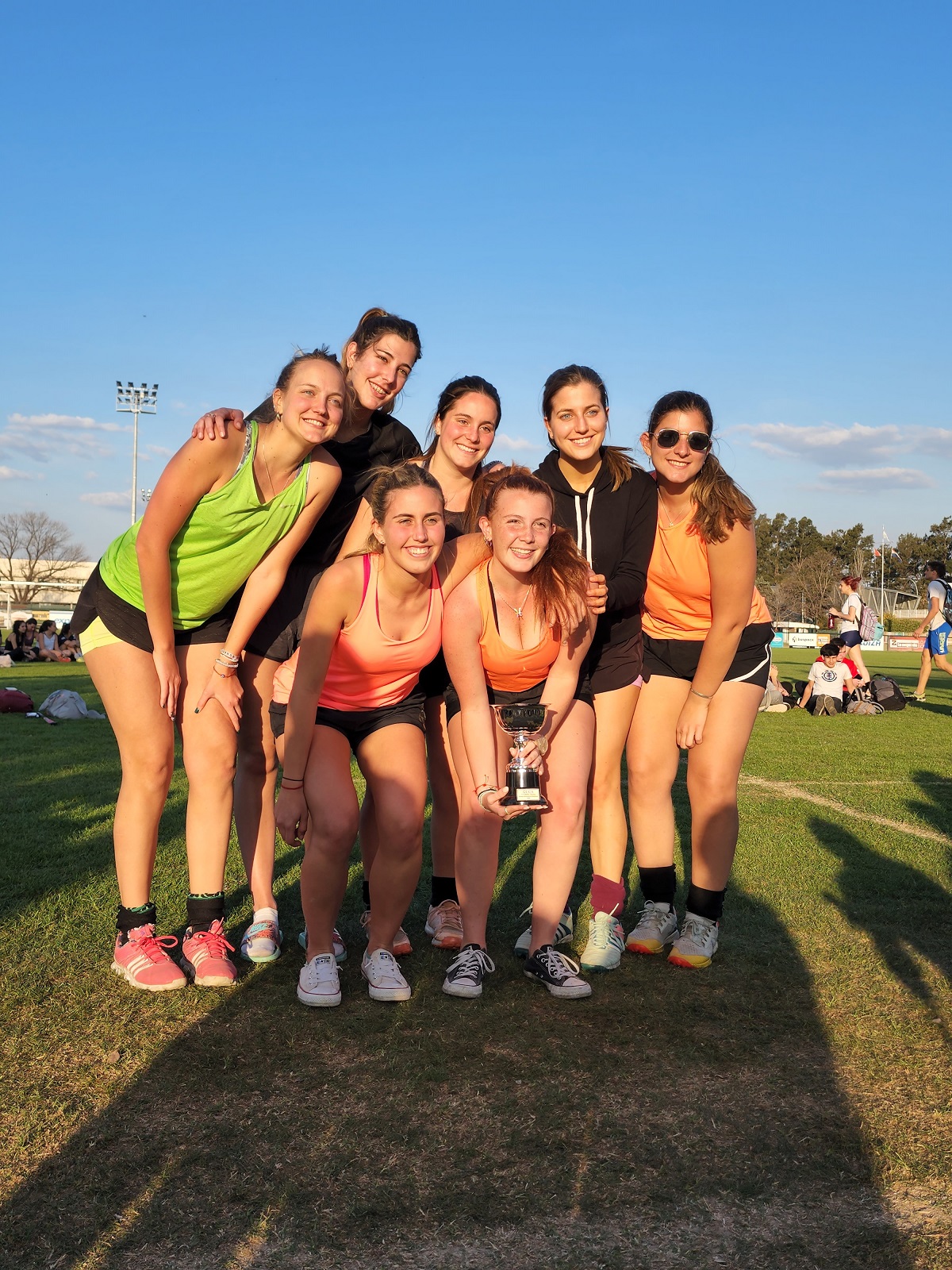 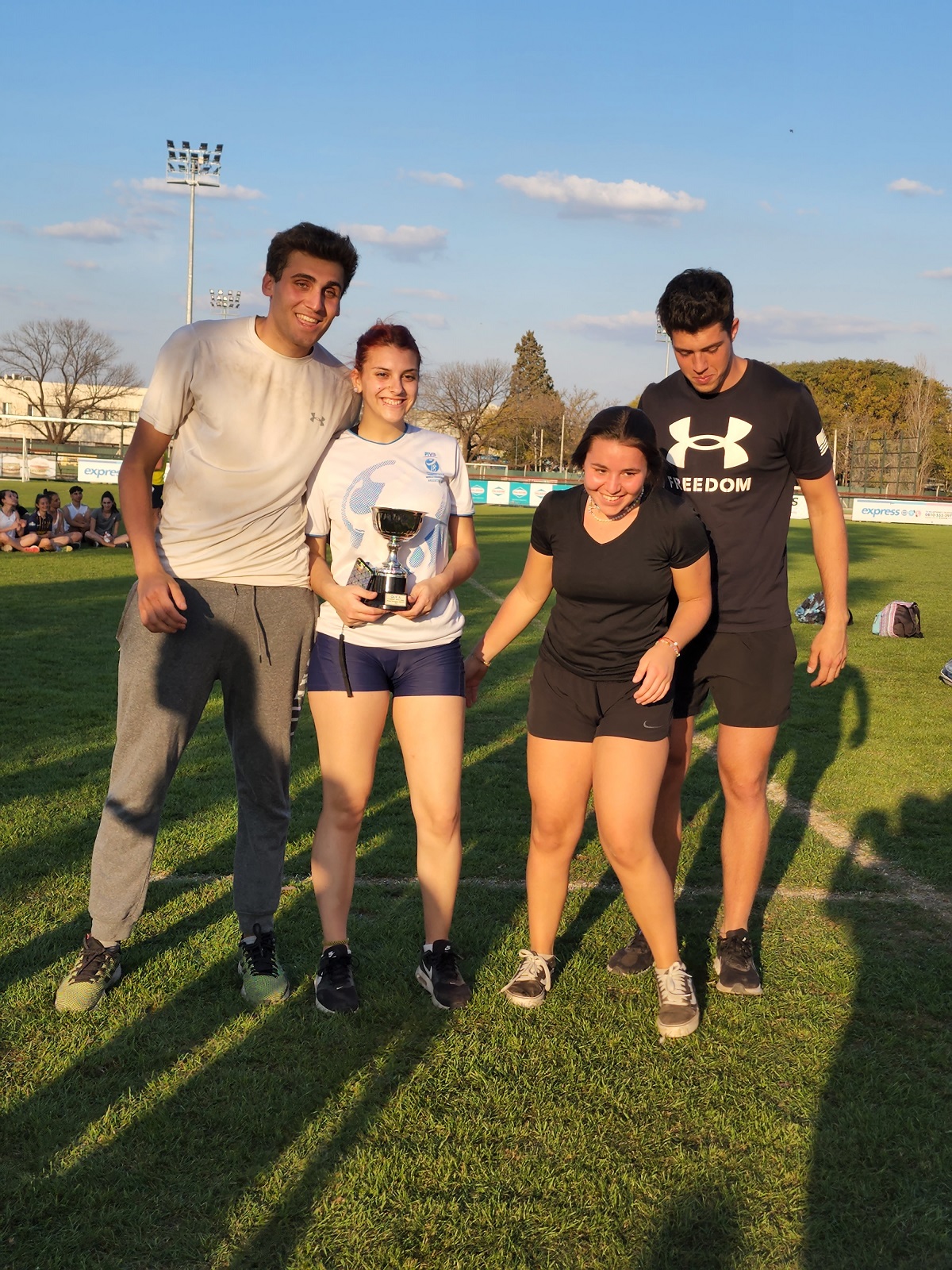 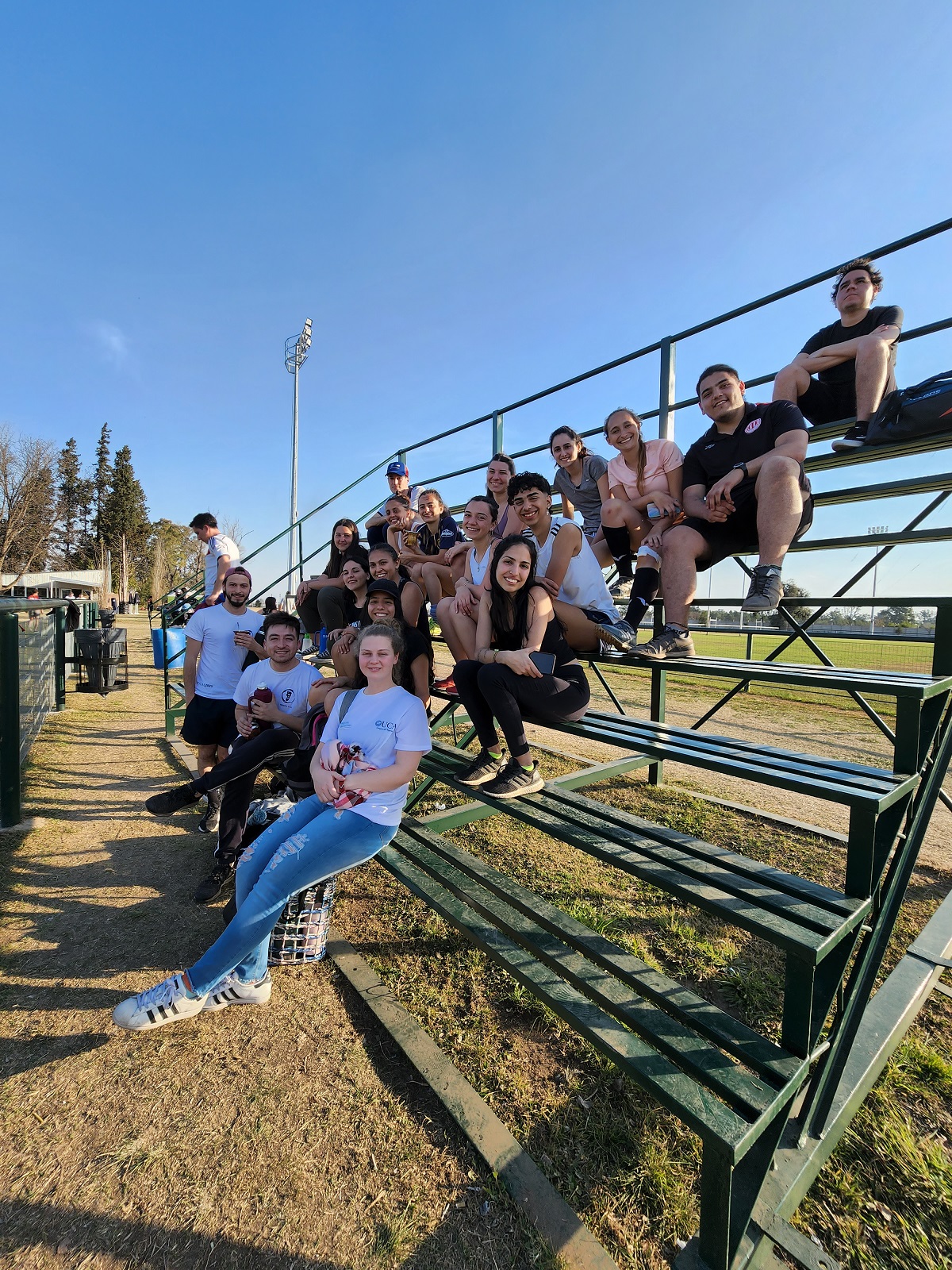