During her postgraduate studies at the NSU`s Department of Physics, Margarita Gorn took part in many Russian and international scientific conferences. These include the conference on molecular quantum mechanics (MQM) in Heidelberg, German and a seminar on New Energy Materials (NTREM) in Pardubice, Czech Republic. She has won prizes in competitions for young scientists and won the Russian Foundation for Basic Research competition for scientific projects. One of her latest projects won the Russian Federation scholarship competition for young scientists and graduate students under the age of 35. Her research involves properties of new compounds based on derivatives of nitrogen-rich heterocycles. This knowledge is necessary when creating new high-energy materials and improving the characteristics of existing ones, which is important for energy and aerospace.

Gorn commented about her research,

My work consists of the application of modern quantum-chemical methods to achieve high accuracy in calculations that is comparable to the experimental (CCSD(T)-F12, DLPNO-CCSD(T)). This will help study the properties of new heterocyclic compounds with a high nitrogen content that are simultaneously environmentally friendly and have a high specific energy content since molecular nitrogen is released during their decomposition.

After graduate school, she plans to bring her graduate work to its logical conclusion and receive a PhD in Physics and Mathematics. Gorn will also continue to work at Novosibirsk State University as a teacher and in a scientific group at the Institute of V.V. Voevodsky Chemical Kinetics and Combustion’s Laboratory for Quantum Chemistry and Computer Modeling. 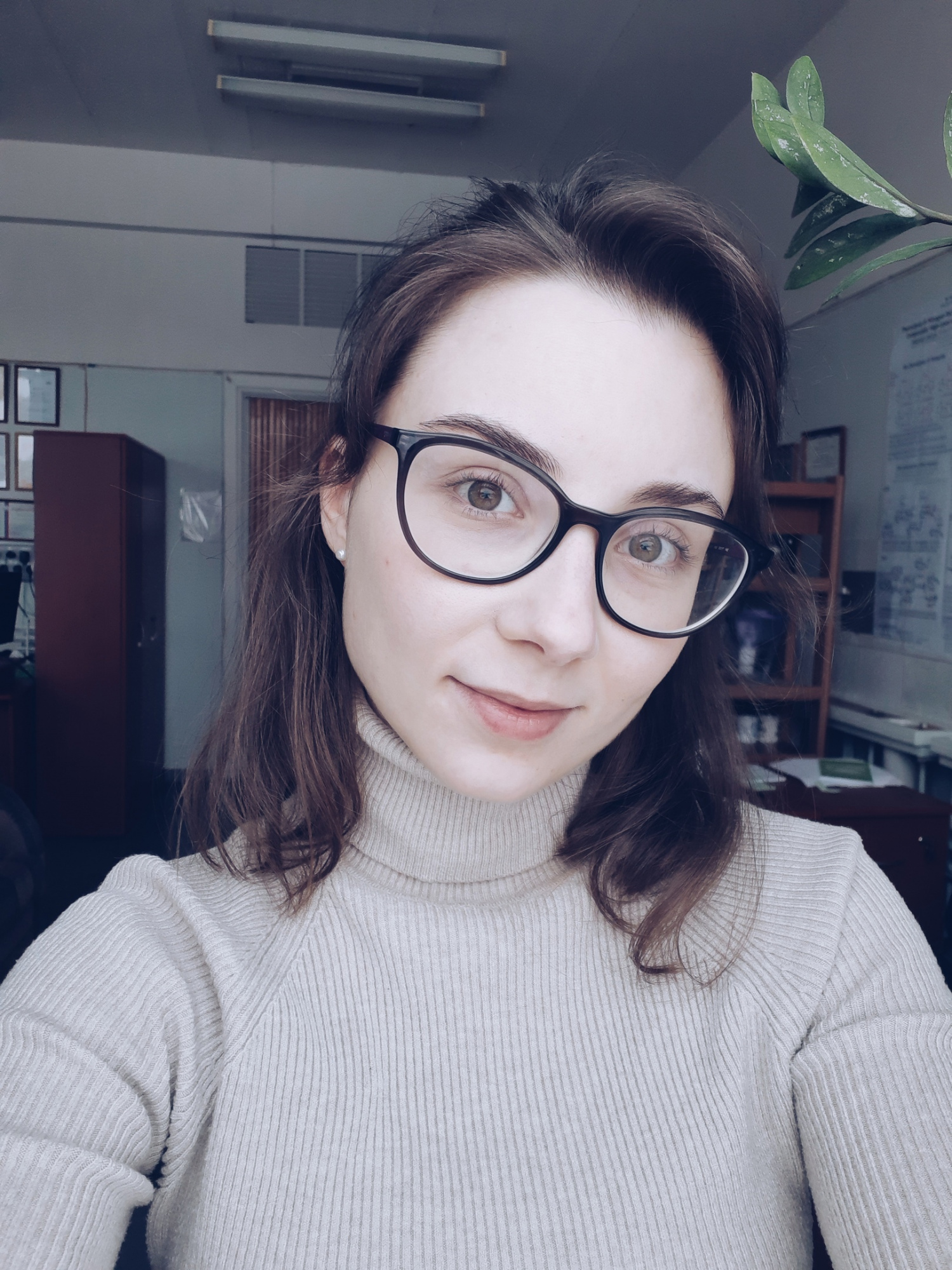 «It is impossible to divide scientific achievements into significant and insignificant. It may seem now that a discovery is of no value but in a few years it can turn everything upside down»

Leyla Zargarova is a graduate of the NSU`s Department of Natural Sciences, postgraduate student at the A. V. Nikolaeva Institute of Inorganic Chemistry SB RAS, and a junior researcher at the NSU`s Laboratory of Low-Carbon Chemical Technologies. She is working on developing new materials for organic optoelectronics and investigating the relationship between their structure and properties. Her choice for a scientific career was influenced by an interest in understanding the essence of things and inventing something new.

In my opinion, it is impossible to divide scientific achievements into significant and insignificant. It may seem now that a discovery is of no value but in a few years it can turn everything upside down.

Changing the world for the better has been the leitmotif of Leila’s research and development and her motivation to move forward. In the coming years, she plans to become PhD and participate in a European internship to broaden her horizons, exchange experiences, and bring some new ideas to domestic science. 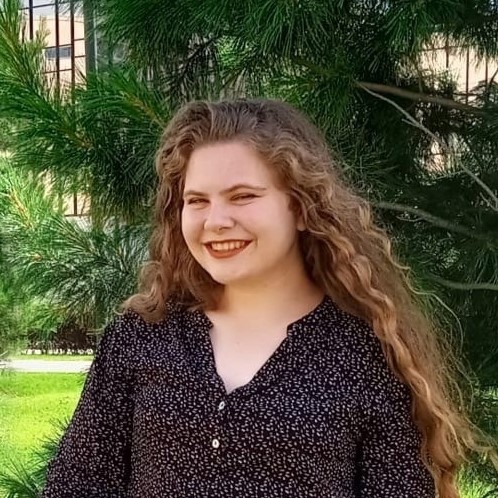 «I had a dream of becoming a Red Cross doctor. I entered the NSU Medicine Department and graduated as a biologist involved in virology to support this»

Elena Prokopieva, Candidate of Biological Sciences, Associate Professor at NSU’s V. Zelman Institute of Medicine and Psychology, devoted herself to virology under the influence of a childhood filled with books and conversations on the topic of medicine, as well as her first experiments using her father’s microscope.

Dad let me play with a real microscope, and later brought a lab rat from work. We named him Chris. He was the smartest animal! Then I dreamed of becoming a Red Cross doctor. With this idea, I entered the NSU`s Medicine Department, and graduated as a biologist. In graduate school, I began to study virology.

One of her leading research achievements is a new, adapted version of the influenza B virus (strain B / 2017-MA) that in the future will help scientists create drugs and vaccines for influenza. As part of a large research team, Prokopieva studied the low incidence of children from Novosibirsk in the pre-pandemic period, and with colleagues from China, she determined the anti-influenza effect of extracts of medicinal raw materials from the Qinghai-Tibet Plateau. Together with Ekaterina Parkhomchuk, Candidate of Chemical Sciences, Associate Professor in the NSU`s Department of Natural Sciences, Prokopieva developed a new method for diagnosing viruses and viral infections in vitro and in vivo using a radiocarbon label.

She described her work,

Now we are thinking about an even wider application of the method. In addition, I plan to continue research related to viruses such as influenza A and B viruses, respiratory syncytial virus, parainfluenza virus types 1-4, metapneumovirus, coronaviruses (NL63, 229E, OC43 and HKU1), rhinovirus, adenovirus DNA, and bocavirus. For the last virus, I plan to take a photo on an electron microscope, something that has never been done before. 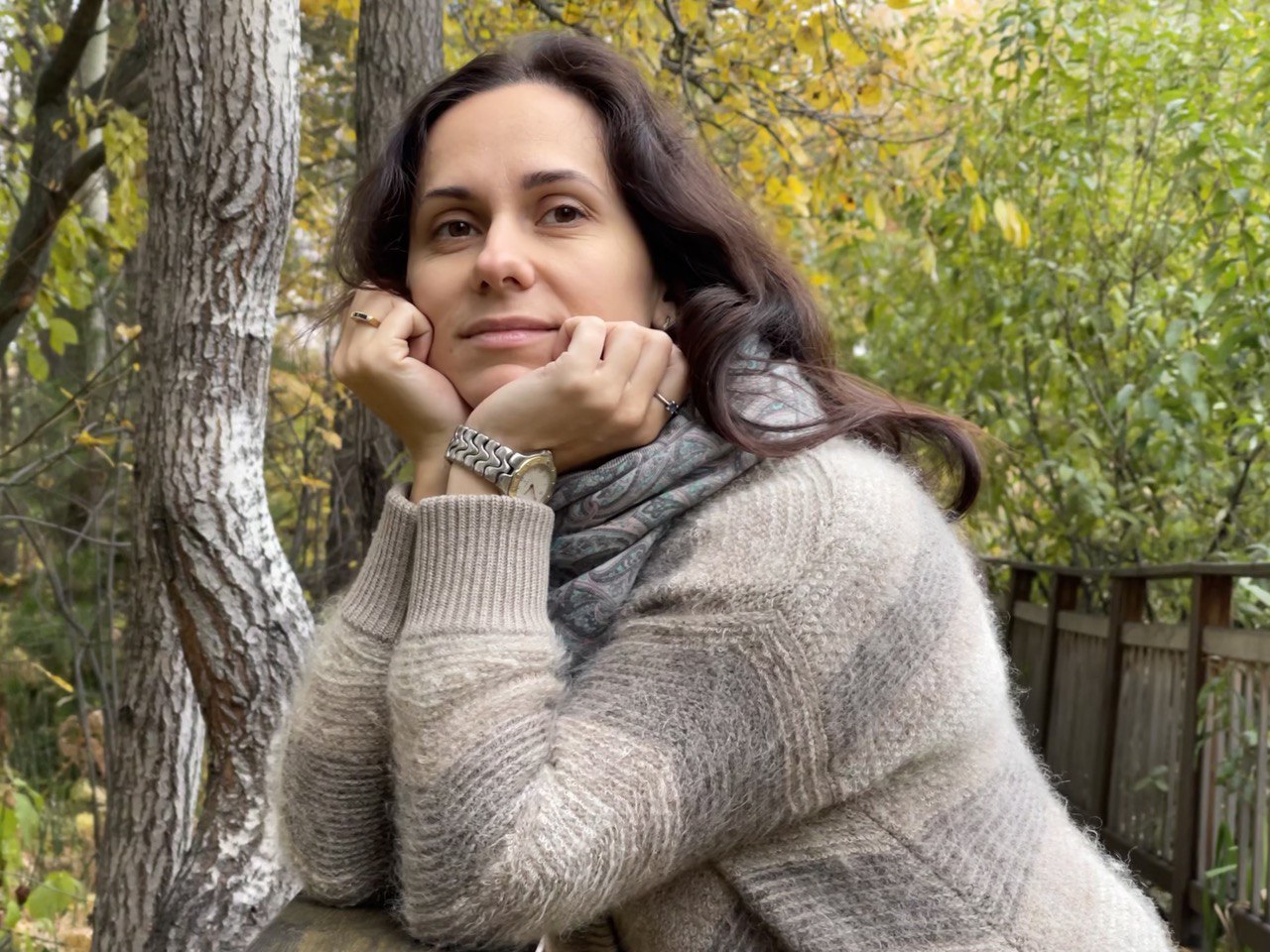 «Immersed in science, it’s hard not to get carried away by it»

When I graduated from the University, I did not plan to continue my scientific activity. Then, a professor in our Department who I have a great deal of respect for, invited me to teach her course. I could not refuse, and that meant constant scientific activity because teaching at NSU and not being a scientist is almost impossible. Therefore, I entered graduate school and got involved and when you are immersed in science, it’s hard not to get carried away by it.

She believes that in modern science it is important to develop methods for studying matter because with the advent of new tools and methods for obtaining and analyzing data that make it possible for more and more details of the structure of the Earth to be revealed. Gavryushkina was once impressed by transmission electron microscopy that allows one to see the atoms in the structure of a mineral.

In the near future, I plan to continue work on the study of the formation mechanisms of leucogranite and granite melts with rare metal specialization at the Institute of Geology and Mineralogy SB RAS. I am especially interested in the analysis of individual minerals in order to reconstruct the history of the evolution of rocks. 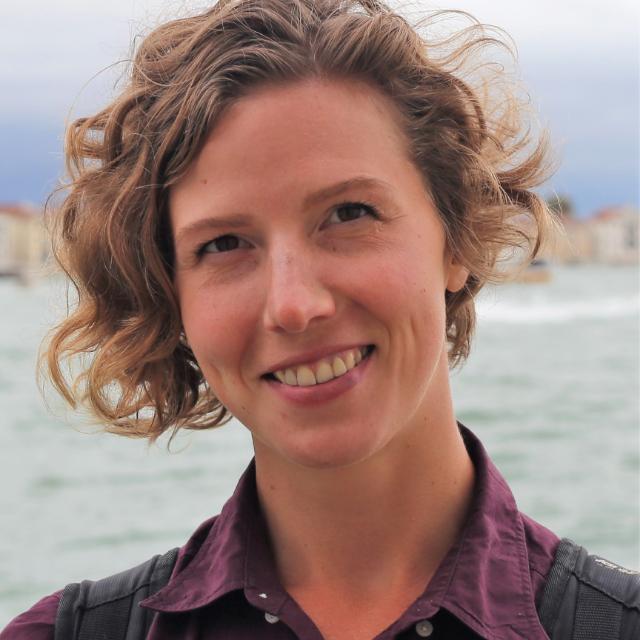 Alla Ovsyannikova, Doctor of Medical Sciences, Associate Professor at the NSU`s Zelman Institute of Medicine and Psychology, comes from a medical family. Her Grandmother, Alevtina Nikolaeva, is a Doctor of Medical Sciences, Professor, and Honored Doctor of the Russian Federation in Cardiology. Her father Konstantin Nikolaev is a Doctor of Medical Sciences, Professor, Cardiologist, and Lecturer at the NSU`s V. Zelman Institute of Medicine and Psychology. She was Inspired by her father’s medical encyclopedias to study in a specialized class and then entered the medical university. During her studies, Ovsyannikova participated in conferences and won competitions, and developed a seminar on dermatovenereology. In her senior years, she decided to choose a career in another medical field, endocrinology. Now her research deals with rare types of diabetes and cases of the unique course of this disease in young people. Novosibirsk and Moscow are the only places this topic is being explored.

Ovsyannikova talked about her research,

I consider the introduction of genetic diagnosis of diabetes mellitus in Siberia and the creation, together with colleagues from the Institute of Therapy at the Center for Genetic Research, to be my main achievement. I served on a team of five co-authors and we received the Government State Prize in 2020. The defense of her doctoral dissertation in 2021 on rare types of diabetes mellitus, mody diabetes, and their genetic aspects was a result of this work.

In December 2021, Ovsyannikova received a science grant from the President of the Russian Federation for young doctors. Her plans for 2022-2023 include the development of a computer program for endocrinologists that will help in the diagnosis of diabetes mellitus and reduce the number of medical errors in determining the diagnosis in people of reproductive age. NSU colleagues, as well as some graduates in endocrinology, will help her create the software. 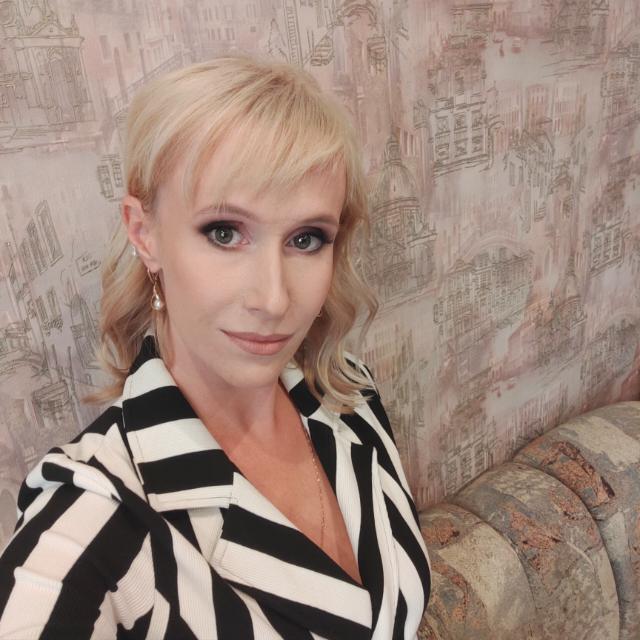