Researchers at the NSU`s V. Zelman Institute of Medicine and Psychology (ZIMP), in collaboration with colleagues from the Research Institute of Neurosciences and Medicine and together with other research centers, have used dopaminergic neurotoxin on zebrafish to simulate Parkinson’s disease. The researchers were the first in the world to register cognitive impairment without significant impairment of general motor activity in fish using classical behavioral tests and artificial intelligence. The results of the study are published in the highly rated journal «Toxics» and can be used to test anti-Parkinson’s disease drugs.

We usually associate Parkinson’s disease with motor disorders. Unfortunately, the clinical picture of patients with this disease is not limited to them. There are a number of non-motor disorders associated with the disease, in particular, cognitive impairment up to dementia. This can appear much earlier than disruptions in motor functions and can also form an important element of the clinical picture in the later stages of the disease. It is these aspects that this study focuses on.

Alim Bashirzade, a researcher in the Laboratory of Translational Biopsychiatry at the Scientific Research Institute of Neurosciences and Medicine (INM) and the ZIMP Laboratory of Molecular Pathology, described their research,

NSU scientists studied short-term working and long-term associative memory learning of fish under the influence of MPTP. They found a deterioration in their performance in classical behavioral tests. Using artificial intelligence, these deteriorations were confirmed by differential clustering in the behavior analysis for the experimental and control groups.

The toxin 1-methyl-4-phenyl-1,2,3,6-tetrahydropyridine (MPTP) is very well known and has long been used to model Parkinson’s disease. It penetrates well through the blood-brain barrier and is metabolized into the toxic ion 1-methyl-4-phenylpyridine (MPP+) through the action of the enzyme monoamine oxidase. MFP+ selectively damages dopaminergic neurons causing Parkinson’s disease in humans and parkinson-like disorders in animals. The article also describes the acute toxicity of MPTP in fish.

Why was this research conducted on fish? Currently, danio rerio is a favorite model for neuroscientists. They have a number of biological advantages with their small size, easy maintenance, and are a fully sequenced genome. Moreover, 70% of zebradanio genes are orthologs of human genes. 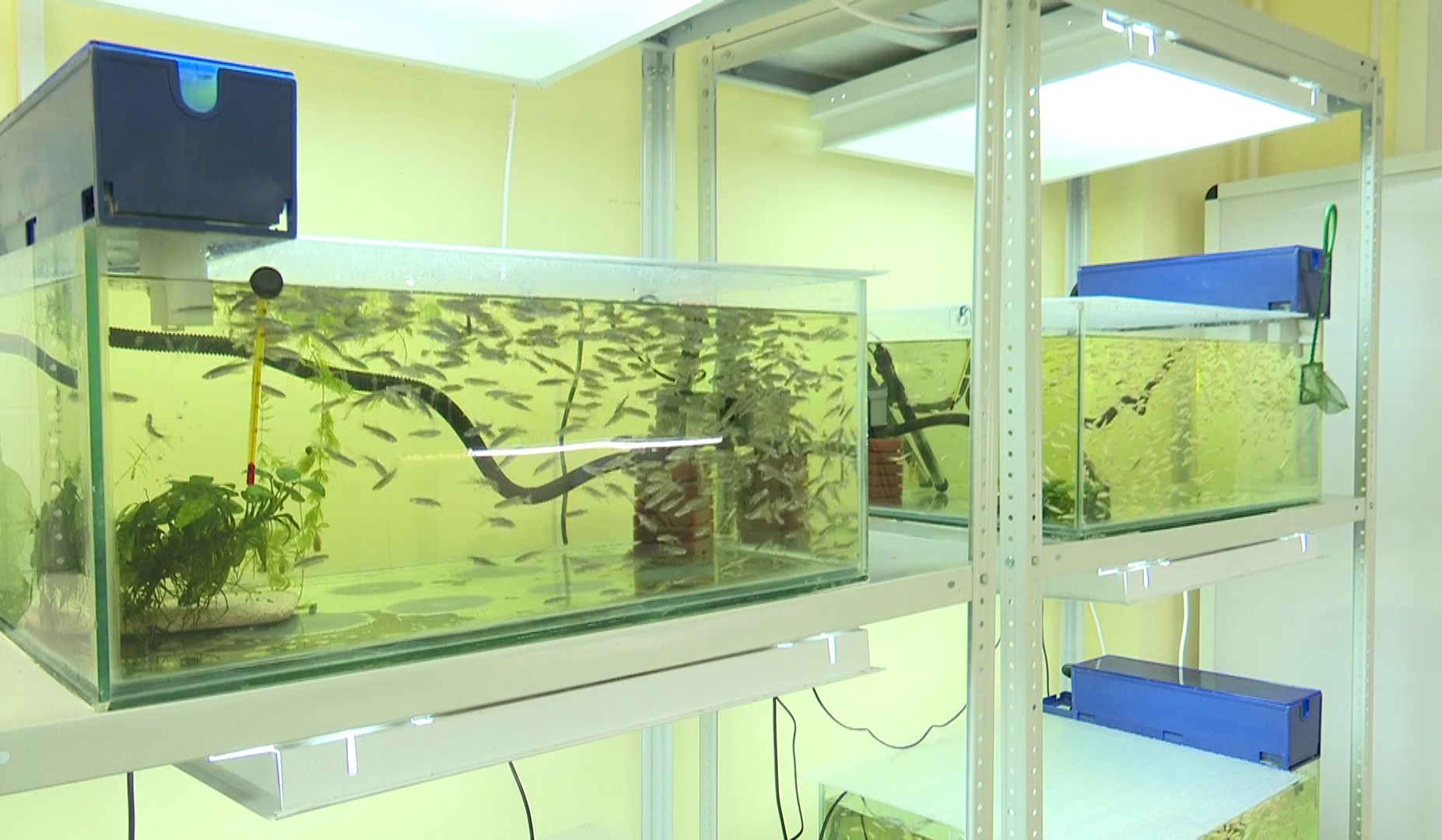 For neurotoxin synthesis, the researchers attracted a team of chemists from the N.N. Vorozhtsov Novosibirsk Institute of Organic Chemistry SB RAS. A Russian team of developers in the USA performed the analysis of behavior using artificial intelligence. The study is supported by INM’s state contract and will continue testing a new class of antiparkinsonian drugs based on the model developed by chemists from the Research Institute of Chemistry SB RAS.

We also plan to go deeper into the study of the mechanisms for cognitive deficits in order to fully identify the cognitive profile of fish and fix more subtle impairments. Our Department will model other nosologies that are characterized by cognitive impairment. For example, within the framework of another project supported by the Russian Science Foundation, we are studying the behavior of fish with traumatic brain injury.

According to Alan Kaluev, Project Scientific Consultant, Doctor of Biological Sciences, andLeading Researcher at IMN and ZIMP, it is promising to study the contribution of several factors to the pathogenesis of neurodegenerative disorders at once. For example, to combine brain injury and the effect of various toxins on zebrafish in a model of Parkinson’s disease. 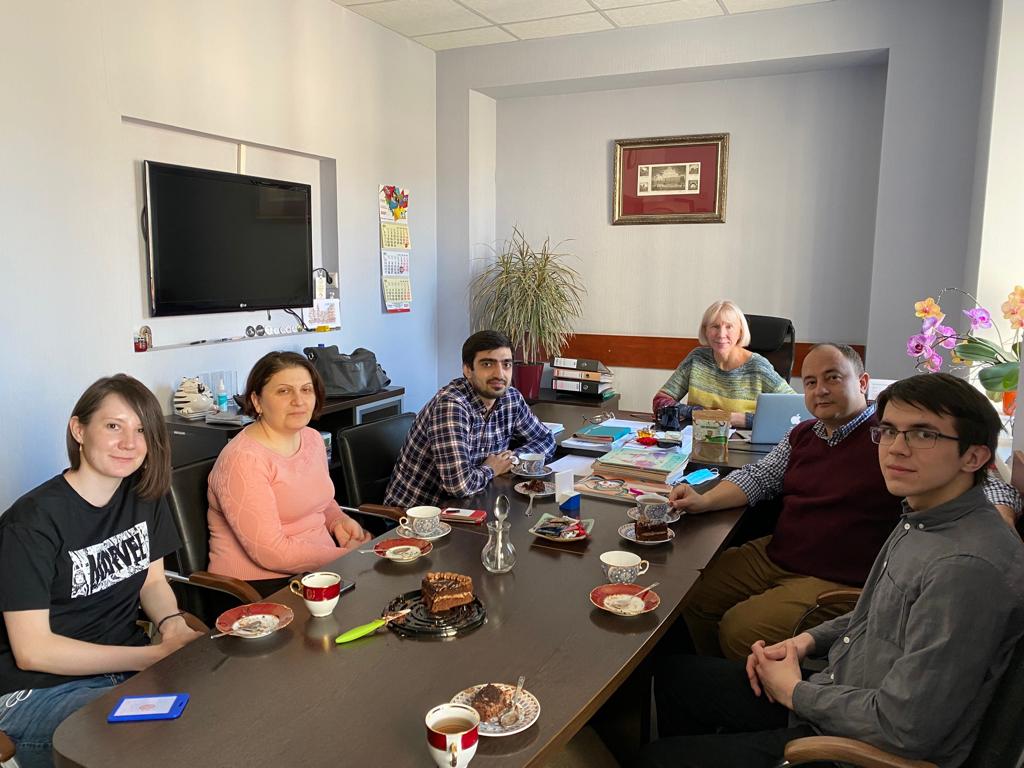