CO2 is one of the greenhouse gasses that transmits solar radiation to the earth’s surface and does not transmit warm radiation coming from the surface outside the atmosphere. In other words, an excess of carbon dioxide leads to the greenhouse effect and global warming. To prove that Russian forests absorb more carbon dioxide than industry emits, a network of carbon polygons is being created in the country. These are territories dedicated to developing and testing methods to measure emissions and absorption of greenhouse gasses. In the future, they will support the creation of carbon farms to sell carbon credits.

One of the experimental sites is 1008 hectares located in Novosibirsk. The processes of emission and absorption of CO2 on it are being studied by specialists from the Novosibirsk State University Climate Center (CC NSU).

What is the carbon fiber range in the Novosibirsk region?

In the search for carbon landfill sites, Novosibirsk scientists tried to identify typical forests for the region that store carbon reliably and for a long time (for example, in the form of a humus substance in the soil or birch bark that does not decompose for hundreds of years). The locations had to be almost untouched by humans and located not far from NSU so it was convenient to conduct the research. As a result, four sites were chosen for the landfills: a birch forest (with primary renewable cover), a pine forest (with developed grass cover, which is rare for this type of forest), an aspen forest (if calcium carbonate is added to local acidic soils, forest productivity increases), and abandoned arable land with young birch forest (for control experiments).

What stage is the research at?

Previously, trees were studied only in relation to the volume of useful wood for industry. For climate research, scientists need to understand what populations are in a given area, describe them, and evaluate their life cycle. To do this, for example, employees of the Climate Center and the Central Siberian Botanical Garden SB RAS measure such parameters as the amount of water vapor released, the absorption and release of CO2, and the efficiency of photosynthesis. They do this with the help of a special device that does not injure the material (leaves or needles). At the same time, methods for, say, calculating the mass of foliage, thin roots or branches, which are also important for research, do not exist so one of the scientist’s tasks is to develop, test, and put these methods into practice. 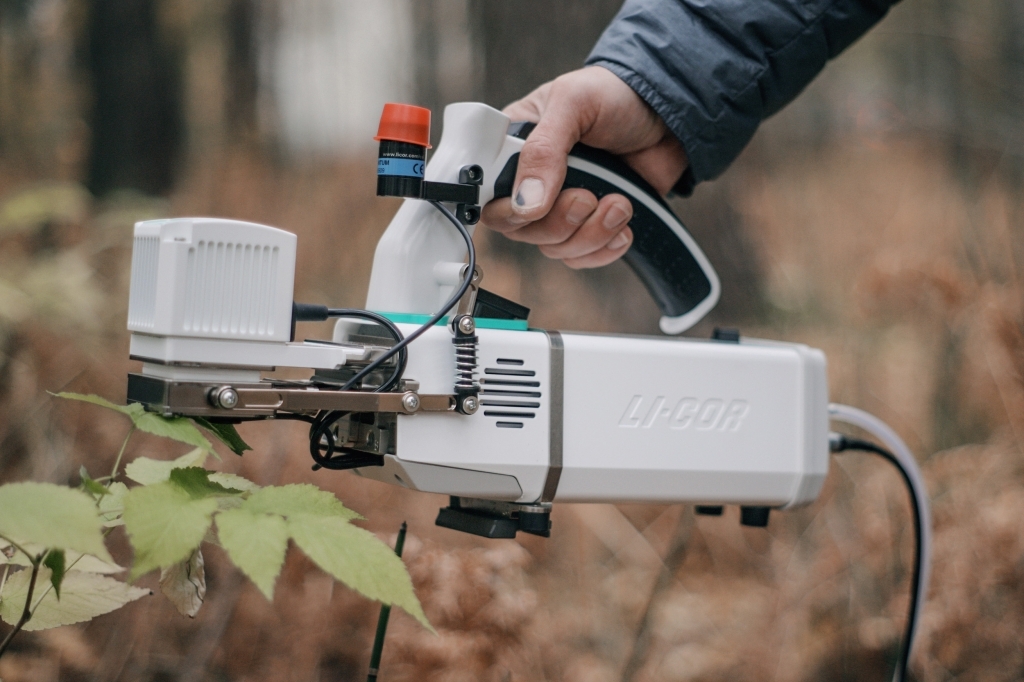 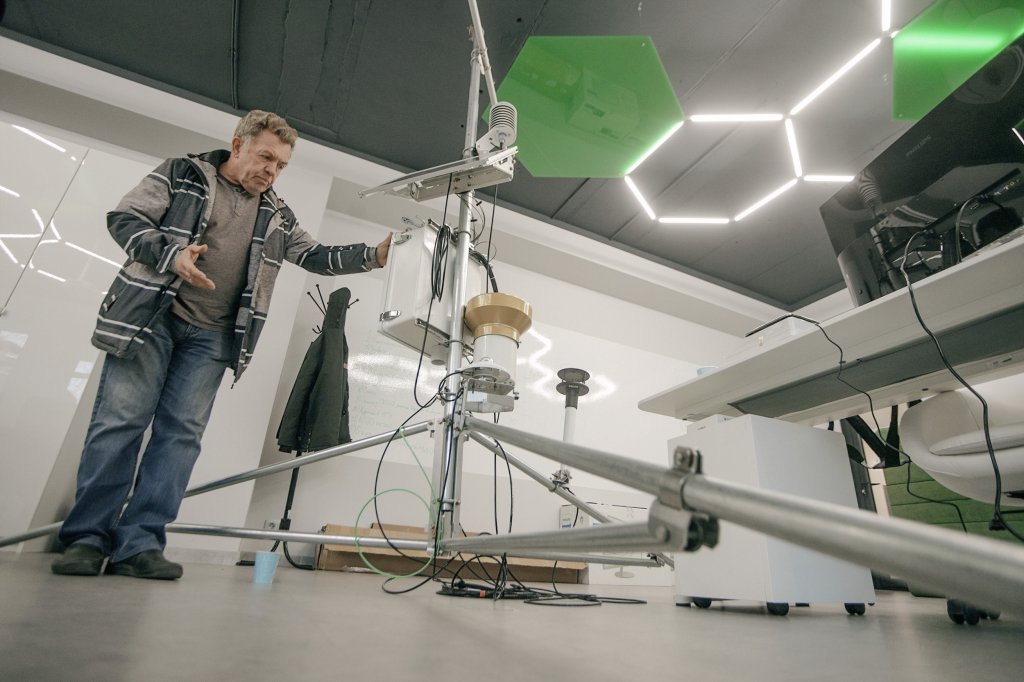 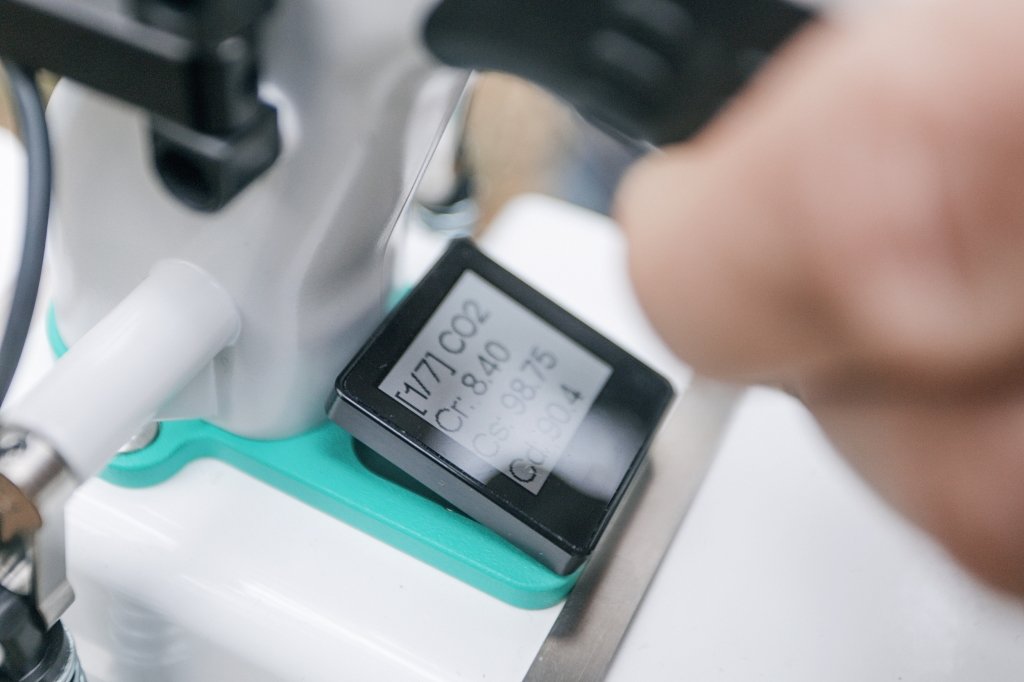 What are the benefits of carbon farms?

With growing interest in a low-carbon economy, carbon credits emerged. These are issued when companies reduce their carbon footprint and they can be sold or transferred. This may be of interest to companies that exceed emission quotas set by the state. If “ceilings” for CO2 emissions are introduced in Russia, factories will either have to pay a fine or buy carbon units from a carbon farm to compensate for the environmental damage.

A carbon unit is the mass of greenhouse gasses equivalent to 1 ton of CO2. According to McKinsey & Company forecasts, by 2030 the demand for carbon credits in the world is expected to increase more than 15 times. By 2050, demand could skyrocket a hundredfold. The global voluntary market for carbon credits is estimated to be $200 billion by 2050.

The Climate Center plans to develop technology that will make it possible for anyone to become a carbon farmer. Scientists will make recommendations on what steps can be taken to make a forest more productive in terms of carbon conservation. This data will be relevant for part of southern Siberia in Omsk, Novosibirsk, and part of the Tomsk region.

At the same time, in order for Russian “farmers” to be able to make a profit, they will need to prove the volumes of carbon dioxide absorption. There are special methods to conduct these calculations and there are international organizations to verify them. NSU has opened its own Greenhouse Gas Validation and Verification Body that will provide these services.

To date, two businessmen have already contacted the NSU Climate Center for advice on the creation of carbon farms.