December 28th to 31st, the 12th NJUST High-level Zijin Online Forum for Overseas Young Scholars, including its main forum and sub-forums of each subject, was held successfully. The academician of the Chinese Academy of Engineering, President of NJUST Prof. Fu Mengyin, Vice President Prof. Chen Qian, Director of the Personnel Department Prof. Guo Jian, Deputy Secretary of CPC in School of Environmental and Biological Engineering Prof. Jin Mingjie, Prof. Zhang Gen from School of Chemistry and Chemical Engineering, and deans of related colleges, academic leaders met with over 700 outstanding young scholars from all over the world online and had full sharing and in-depth communications. 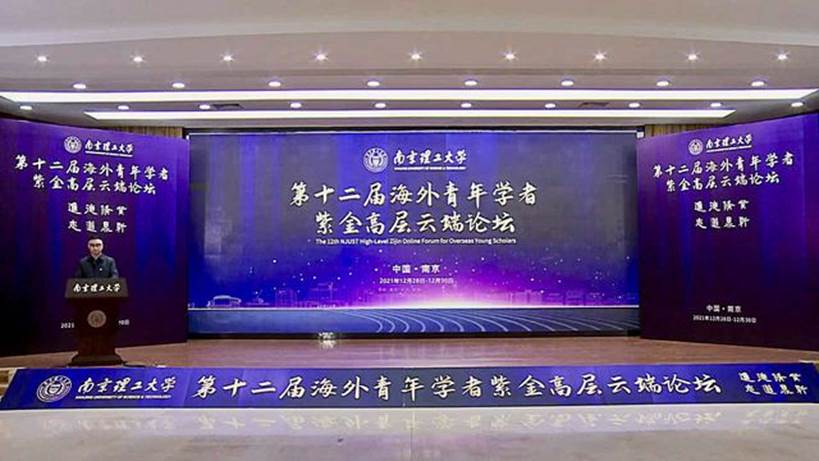 The forum was hosted by Prof. Chen Qian. By holding an online forum, NJUST has built a platform for overseas young scholars to learn about the university and attract global talents. 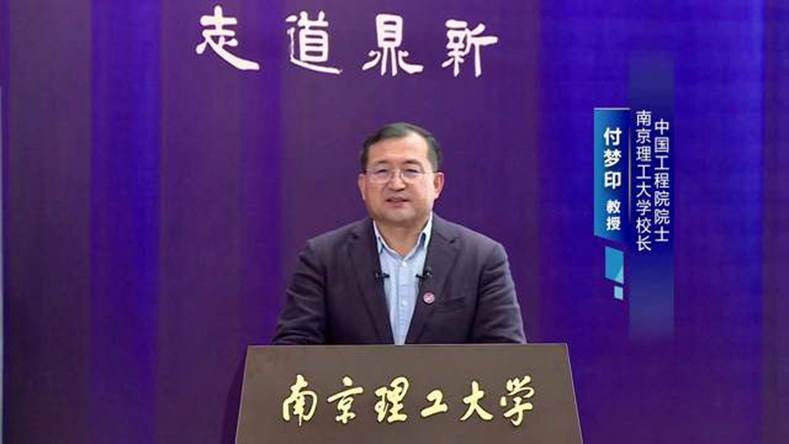 Prof. Fu Mengyin made a report entitled Assembling Talents by Undertaking and Fostering Them with Characteristics to Build a World-class University with Distinctive Features in Joint Efforts. This report comprehensively explained the development process of the university from three aspects of fulfilling the mission by strengthening the army and rejuvenating the country, promoting the development by gathering strength, and creating advantages based on characteristics. Then, he introduced the developing situations of the university in recent years and showed the attending scholars various aspects of NJUST. Recently, the university has worked vigorously to introduce outstanding young scholars from home and abroad, launched a series of policies and systems referring to the talents drawing, residential conditions, and following career developing canals, to provide a comprehensive safeguard for young teachers to settle in NJUST. 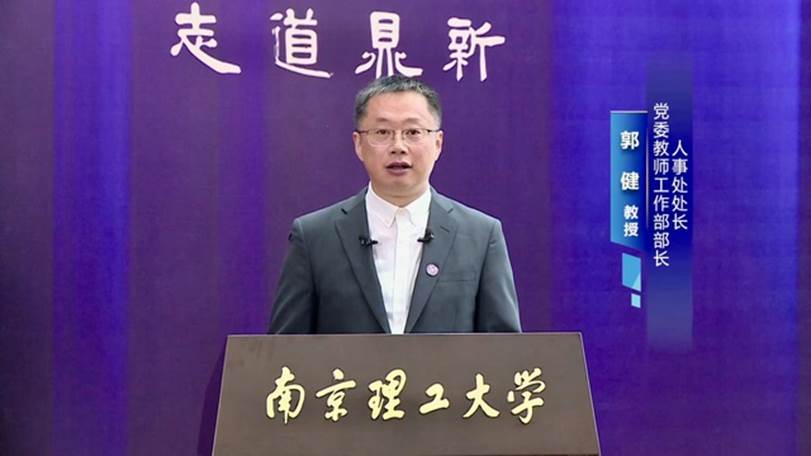 After that, professor Guo Jian made the report of Plant the Sycamore Tree to Draw the Phoenix. In his report, he gave an overview of the university’s teaching staff, introduced the policies and results of personnel recruitment, and answered the employment policy for overseas young scholars, to free those domestic and foreign talents to work in NJUST of worries. 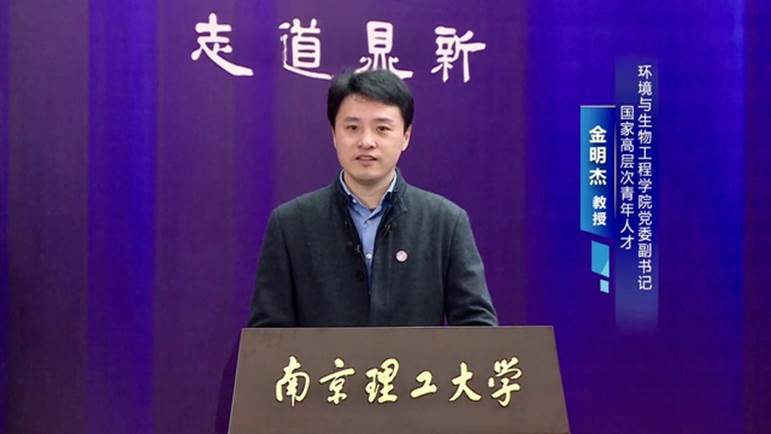 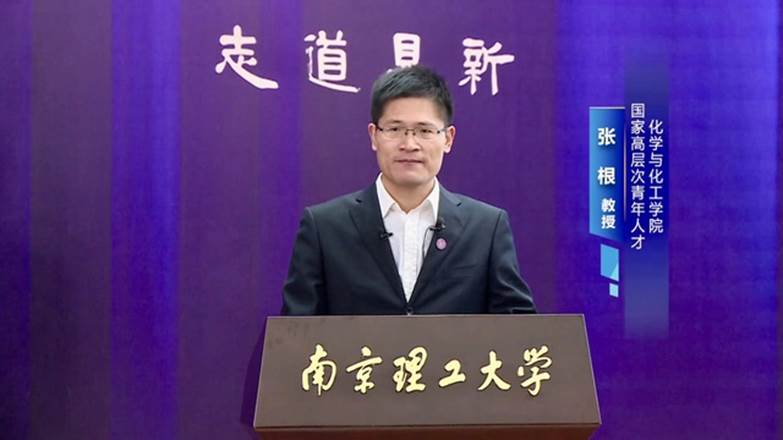 The two reports Experience Sharing of Coming Back home: My Six Years in NJUST and Condensing Researching Direction based on the National Demand were made by Prof. Jin Mingjie and Prof. Zhang Gen respectively. In their reports, combining the practice of their own, the two scholars shared their mental journey and teaching, research, and life experiences after coming back to the country with domestic and overseas scholars watching the Livestream. Their speeches fully demonstrated the spirits of NJUSTer who work hard despite difficulties, and truly reflected the strong support the university offered to the development of young scholars. 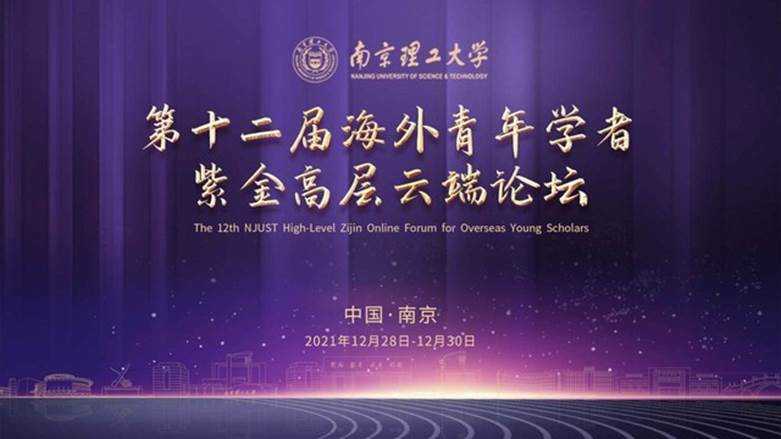 Three special sessions were set as the main online forum in North America, Europe and Asia, to provide young scholars from both home and broad platforms for exhibitions and communications while combining subject features of NJUST.

Besides, there were also eight sub-forums participated by young scholars and professors majoring in the related subjects. The young scholars have made deep discussions and communications with the professors according to their research directions and built a foundation for the follow-up joining in related teams.

NJUST has successfully held 12 Zijin High-level Forums for Overseas Young Scholars so far, with outstanding young scholars from over 30 countries and regions around the world attending and over 5000 overseas students attracted to apply, and has offered teaching positions for more than 200 overseas talents. This forum now has become one of the brand activities of NJUST for attracting talents and making academic communications.