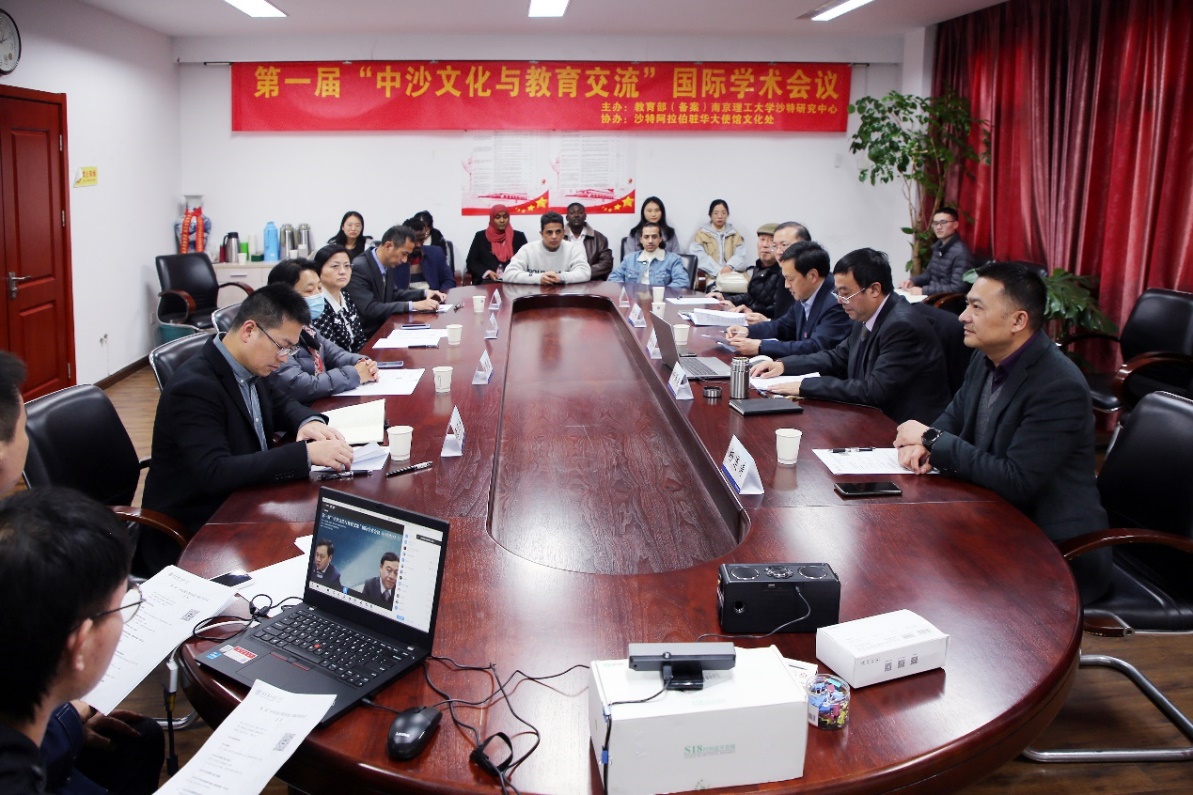 On behalf of the NJUST, Liao Wenhe, Deputy Secretary of the Party Committee, and Director Yang Guolai gave a welcoming speech and extended a hearty greeting to all the representatives and guests who attended the conference. Dr. Ahmed AI-Zahrani, the cultural counselor of the Embassy of the Kingdom of Saudi Arabia in China, praised the Saudi Studies Center for its contribution to promoting cultural exchanges between Saudi Arabia and China, affirmed NJUST’s support to this conference, and wished the conference a complete success. 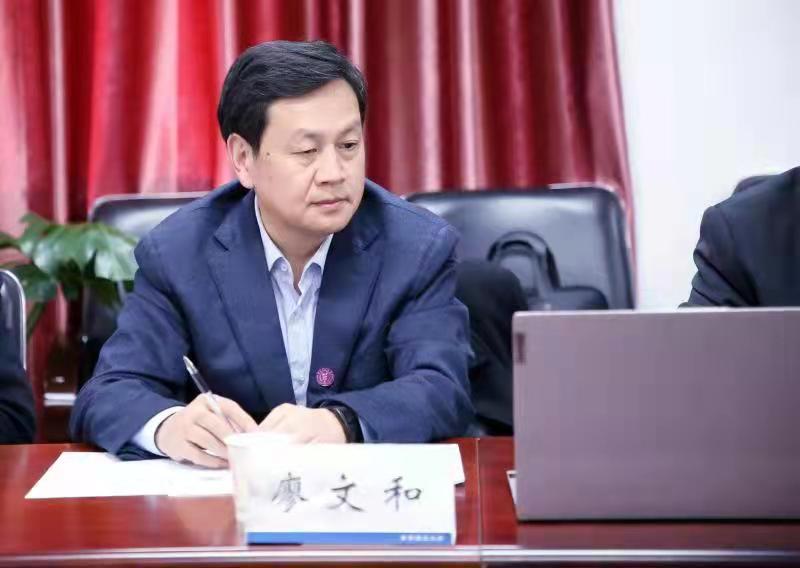 Luo Lin, Dean of the Middle East College of Beijing Language and Culture University and Director of the Ministry of Education’s Secretariat for International and Regional Studies, delivered a speech on “The Mutually Beneficial Economic and Trade Cooperation between China and Saudi Arabia under the Background of Saudi Arabia’s Economic and Social Transformation” and congratulated the Saudi Studies Center for being rated as a high-level research base by the Ministry of Education.

Ma Wenbing, the researcher of the Saudi Studies Center, delivered a keynote speech on the topic of “Market Economy Trends and Opportunities in Saudi Arabia in the Post-epidemic Era”. He analyzed the possibilities of strengthening the economic cooperation between the two countries via e-commerce on the current international environment and situation, creating a new management model and promoting the deepening development of international trade. His speech was highly praised by Saudi cultural counselors and experts attending the meeting.

Ji Fangtong, presidential professor of Saudi Studies Center, made a speech on “Mutual Understanding and Enlightenment between Islamic and Confucian Culture”, explaining it based on President Xi Jinping’s speech at the third symposium on the development of the Belt and Road Initiative. He emphasized that only in-depth people-to-people and cultural exchanges could lay the foundation for economic and national exchanges and contribute to the construction of cultural exchanges.

Other specialists gave lectures and offered their study findings on topics such as “Sino-Saudi Education Cooperation”, “Recent Domestic and Foreign Affairs of Saudi Arabia” and “Foundation and Prospects of Sino-Saudi Cooperation”.

This conference brought together experts and scholars with rich experience and in-depth research in people-to-people exchanges and cultural cooperation between China and Saudi Arabia. They reached many consensuses on cultural and educational cooperation between China and Saudi Arabia and made their contribution to the friendship between the two countries and people.