Over the last few years, the UK publishing industry’s lack of diversity and inclusion has been brought into the spotlight and the need for change has been palpable. 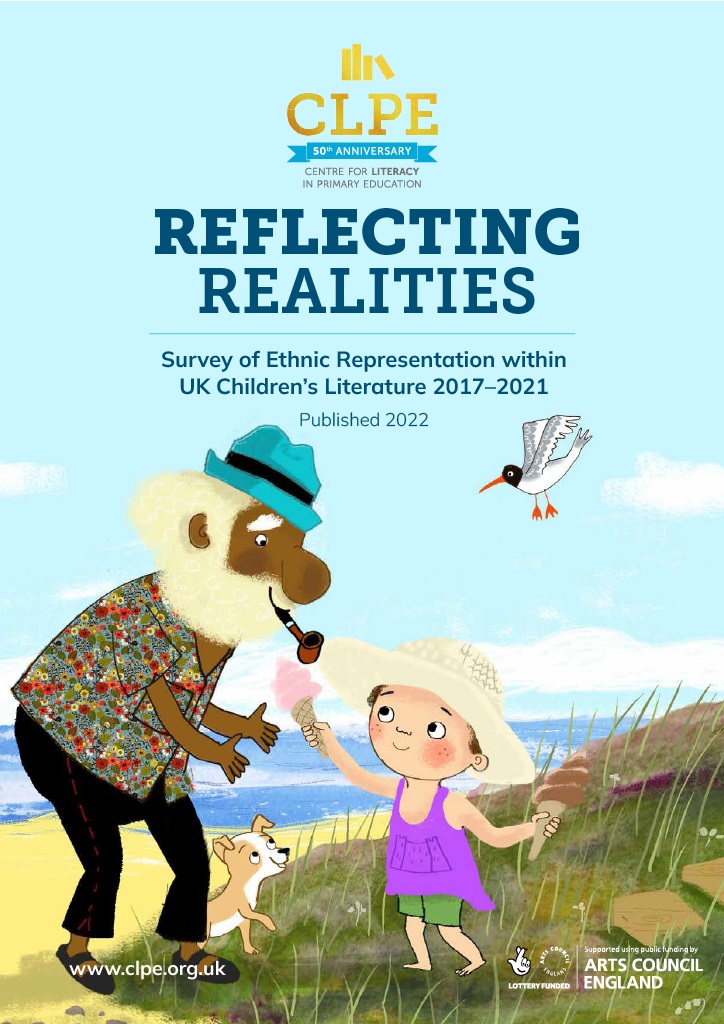 No sector has seen a more urgent call to action than the children’s publishing space – where representation is key to establishing identity, empathy and understanding your place in the world.

In February 2018, the Centre for Literacy in Primary Education (CLPE) launched their groundbreaking report into ethnic representation in children’s literature – Reflecting Realities. This report [pictured] evaluates the quantity and quality of depictions of characters of colour.

This year, City’s MA Publishing students were thrilled to be given the opportunity to work alongside CLPE to collate the data for the fifth Reflecting Realities report.

Twelve students were selected for the internship programme, and worked alongside the Centre to review, collate and analyse the data of 100s of titles, providing a meaningful snapshot of the UK children’s literature landscape.

Farrah Serroukh, Research and Development Director at CLPE said: “The Reflecting Realities reports would not be possible without the publishing industry’s participation and without a dedicated review team to process the submissions.

“It was a real privilege to work with a group of such conscientious, passionate, thoughtful, good humoured and c 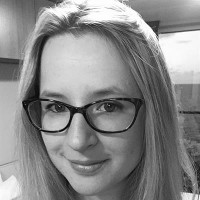 ritically reflective interns. Knowing that they represent the next generation of publishing fills me with much hope for the industry.”

Holly Tonks [pictured], Lecturer in Publishing in City’s Department of Media, Culture and Creative Industries, said: “Creative industry collaborations are rewarding for both students and industry partners alike. We felt passionately about supporting an inspirational initiative, such as Reflecting Realities.

“The students were committed and focused throughout the internship, and had their eyes opened to some of the hurdles that are still to be addressed by the industry.”

MA Publishing student Morgan Wilson said: “The skills learned in this internship have helped me step into the industry with experience and confidence.